What our athletes say: 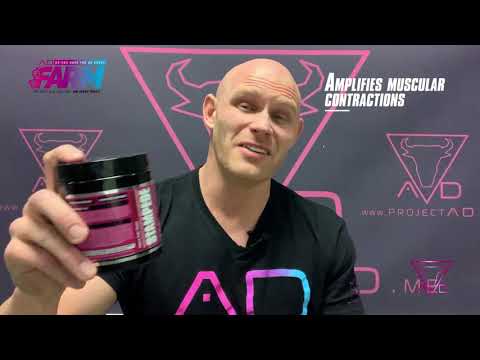 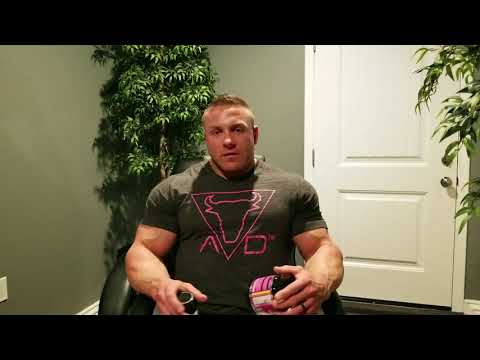 Mindset. It’s the difference between success and failure.

Think it’s down to talent or genetics? You’re wrong.

The old adage goes “Hard work beats talent when talent doesn’t work hard”, and it’s right. But generating the right intensity to fulfil your potential and be successful is an art. And nobody remembers the losers in history. The reason the athlete standing across from you in the gym is bigger, stronger, and more explosive is because they’ve cultivated an unstoppable mindset that demands results. For you to fulfil your destiny, you’ll need to master the art of intensity yourself. And now you will.

Project AD’s Stampede Untamed is a high-octane pre-workout formula designed to activate the neurotransmitters responsible for generating intensity and results.

Let’s be clear: performance is paramount, and ingredients that amplify muscular contractions, stimulate the central nervous system and buffer fatigue will always be a welcome addition to any pre-workout. But it’s not enough to address the key issue that prevents most people from reaching their potential – optimizing the mind.

That starts by amplifying the brains neurotransmitters to work in your favor, and Stampede Untamed does this like no other product on the market.
At Project AD, we’re renowned for our knockout stimulants that produce unrelenting swathes of clean energy with zero crash, and Stampede Untamed is the latest revolution we’ve added to our range. 30 minutes before training, Stampede Untamed’s Energy Blend of Octodrine, Theobromine, Caffeine Anhydrous, and Noroclaurine work synergistically to stimulate the adrenal gland and optimize cognitive function. This synergistic blend of compounds rev the brains engine up like nothing in history has ever done before. Powerful waves of mental clarity, unparalleled focus, and a desire for world domination hit you within 20 minutes of dosing, and the unstoppable urge to crush your PB’s and be more explosive than ever before is mesmerizing.

Now Time for Some Shrewd Science

When creating Stampede Untamed, we knew we needed to create a formula that thinks outside the box and approaches performance in an  unconventional way. And we’re proud to say we’re giving you just that. The performance blend puts the wheels in motion, combining N-Acetyl- L-
Tyrosine & the revolutionary Huperzine A for the most powerful muscle contractions you’ve ever experienced. Physical and mental fatigue whimpers as it tries to offset your body.

The next stage is amplifying the central nervous system. VitaCholine® lights it up like no other compound. And since 90% of athletes are deficient in choline, it’s a much-needed addition to a formula with plans for workout domination. And for those who drool over the pump (who doesn’t?), adenosine-5- monophosphate is a vasodilator like no other. It delivers oxygen and nutrients to cells and tissue like no other compound on the market. Trust us: just 1 serving and 20 reps is enough to see roadmap vascularity and feel a pump like no other.

A Revolution Always Starts with the Unknown

Sound like a lot of ingredients in Stampede Untamed you’ve never heard before? We can’t apologize for that. After all, we’ve made a habit of revolutionizing the supplement industry and we don’t intend to put out more cookie-cutter formulas to appease the masses. We’re unrelenting in our commitment to you and delivering results. Get in the zone and flick the switch on your brain. It’s time for hard work to beat talent.

SUGGESTED USE: As an adult dietary supplement, for best results take one serving (1 scoop/Approx 3.4 grams) prior to training or any competition or heavy physical exertion. Mix with water or your favorite beverage. Always begin with 1 scoop to assess tolerance ti high stimulant loads. You may increase to 2 scoops or 3 scoops as required for the desired level of training intensity. May cause sleeplessness and nervous conditions. This product is not intended to replace a normal meal and is not intended for use as a weight loss product.

WARNING: Contains 200 mg of caffeine per level scoops. Do not take if you are under 18 or have any known allergy or difficulty with any of the stated ingredients. Do not use alongside other stimulant products. Never exceed the stated dose. Discontinue use if you experience any unwanted side effects. Always consult your physical or medical professional before using any dietary supplement. This product is intended for health individuals over 18 for the stated purposes of assisting training activity, it is not intended for weight reduction or meal replacement. Do not use if you are being treated for any medical conduition including but not limited to hypertension, cardiac, metabolic or psychiatric disorders or are on a low-caffeine diet. Store 15-30C (59-86F). Protect from heat, light and moisture. Do not purchase if product seal is broken. KEEP OUT OF REACH OF CHILDREN.

What our pro says

“We’ve done it again with Stampede Untamed. But at this stage, revolutionizing the supplement industry is starting to feel normal. A blistering combination of clever compounds that amplify neurotransmitter activity, allow you to “get in the zone” like no other product ever created. Just clean, unrelenting swathes of energy that allow you to smash PB’s like never before, without any anxiety or crash. All backed up by a meticulous performance blend that covers key mineral deficiencies and works in synergy with our other products to create the best training sessions you’ll ever experience. Another game-changer for the hard working athlete to take their performance to the next level.”

We take pride in being a premium supplement brand. We support you, our customer, and our pricing policy. If you find another ProjectAD deal online, please let us know about it and provide an active link with the promotion that you have found. As long as the promotion is live and still valid, we can match their price or promotion on your order with us.
Contact Us
Customer Reviews
4.8 Based on 12 Reviews
5 ★
83%
10
4 ★
17%
2
3 ★
0%
0
2 ★
0%
0
1 ★
0%
0
Customer Photos
100reviewers would recommend this product Write a Review Ask a Question

Thank you for submitting a review!

Your input is very much appreciated. Share it with your friends so they can enjoy it too!

US
I recommend this product
Def works

US
I recommend this product
One of the best

this product always rises to the top 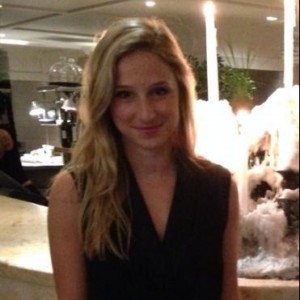 US
I recommend this product
the best pre workout

really hard to scoop but once you get used to how hard it is, it's fine. the best pre workout - no jitters and I only need to take half a serving for a great pump

Love it and love the unique flavor! No crash later - I mix 1 scoop with non stim pre workout

Awesome focus and a great pump!